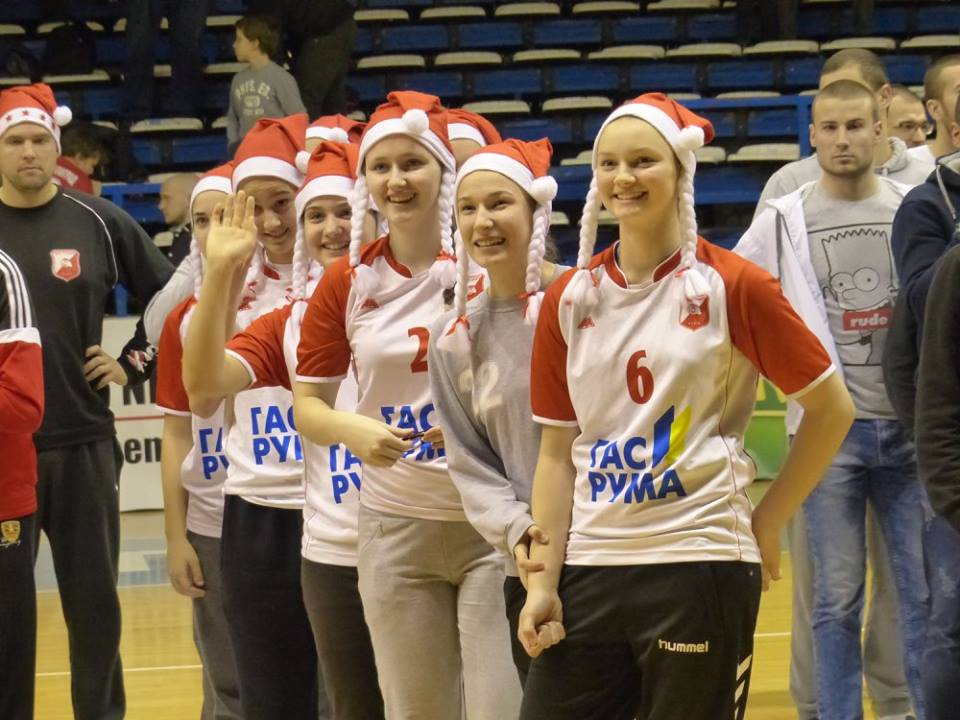 One of the youth handball tournaments with the biggest tradition in New Year’s period in Europe, will be organized for the 14th year in a row in Serbian capital of Belgrade. The 14th New Year Tournament – Belgrade’s Trophy, will be held between December 27 and 29 in five Belgrade’s hall in organization of Sport+ Agency and Handball Federation of Belgrade.

Exactly 96 teams from Serbia, Montenegro, Croatia, Slovenia, Romania, Bosnia and Herzegovina, Macedonia and France will compete in categories 2001, 2003 and 2005 – boys and girls.

Handball lovers will be able to see more than 1.500 youngstars all around the city who will finish the handball Year 2017 in the best possible way – on the court.