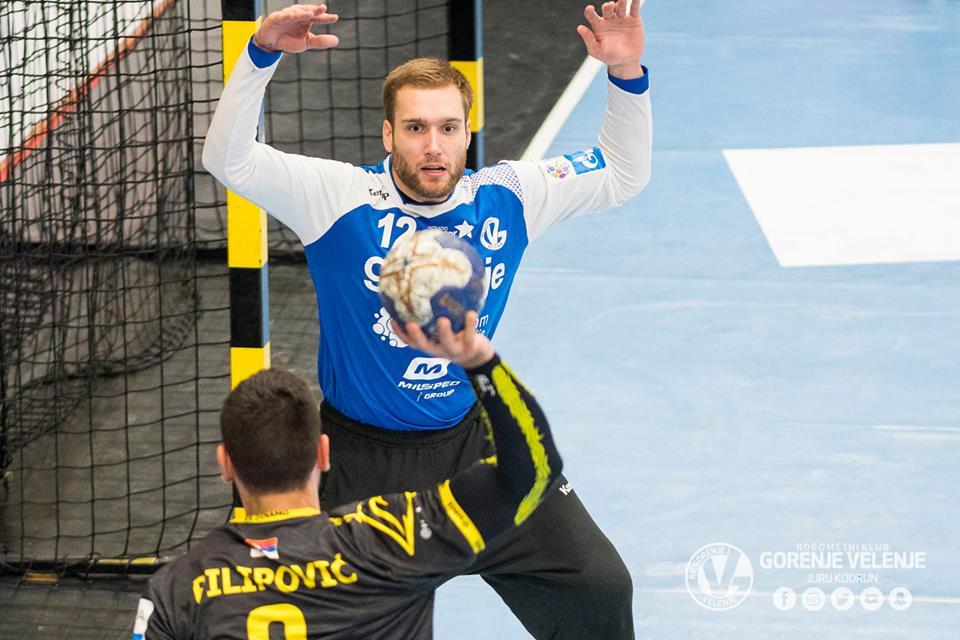 RK Celje Pivovarna Lasko showing domination in Slovenian handball, not only on the handball court, but also on the market. The new signing of EHF Champions League winners from 2004, coming from the neighborhood, Velenje. His name is Klemen Ferlin, the 28-years old RK Gorenje Velenje goalkeeper, who signed two-years contract with the champions from Celje.

Ferlin playing his fourth season at RK Gorenje Velenje since he joined club from RK Trimo Trebnje in summer 2014.