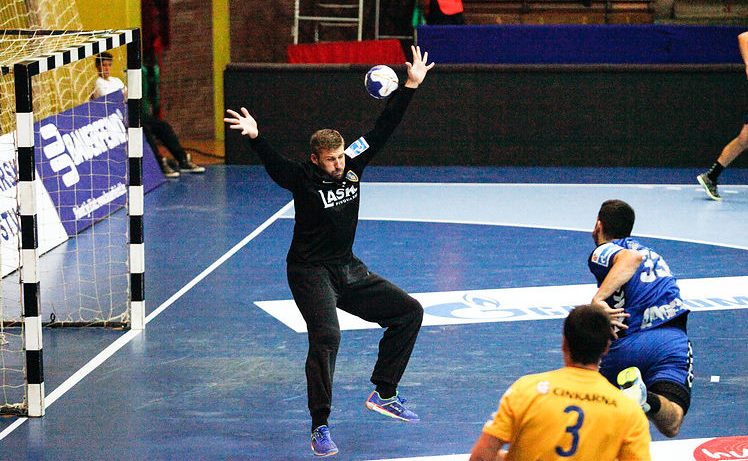 Urban Lesjak is a kid of RK Celje Pivovarna Lasko. The 27-years old Slovenian goalkeeper gained a lot of experience through the years in “yellow-blue” jersey of the VELUX EHF Champions League winners from 2004. Even it is far away from success which he witnessed as a 14-years old kid from famous Celje’s school, Slovenian champions with him between the posts are still able to compete with the best in European handball. Results in European elite competition, but also SEHA GAZPROM League, confirm that.

This season you look ready to ensure place at SEHA Final4?

You have experience of playing Slovenian league, now, you play SEHA GAZPROM League. Is it better for the player and whole club?

RK Celje Pivovarna Lasko have a good intro to the season. Win over Kielce and draw against Meshkov Brest in EHF Champions League, beating the biggest rival RK Gorenje Velenje in opener of SEHA GAZPROM League…

You are in the last year of contract. Coach Branko Tamse pointed out that he would like to see you and Ziga Mlakar to stay in the club, like Borut Mackovsek did….