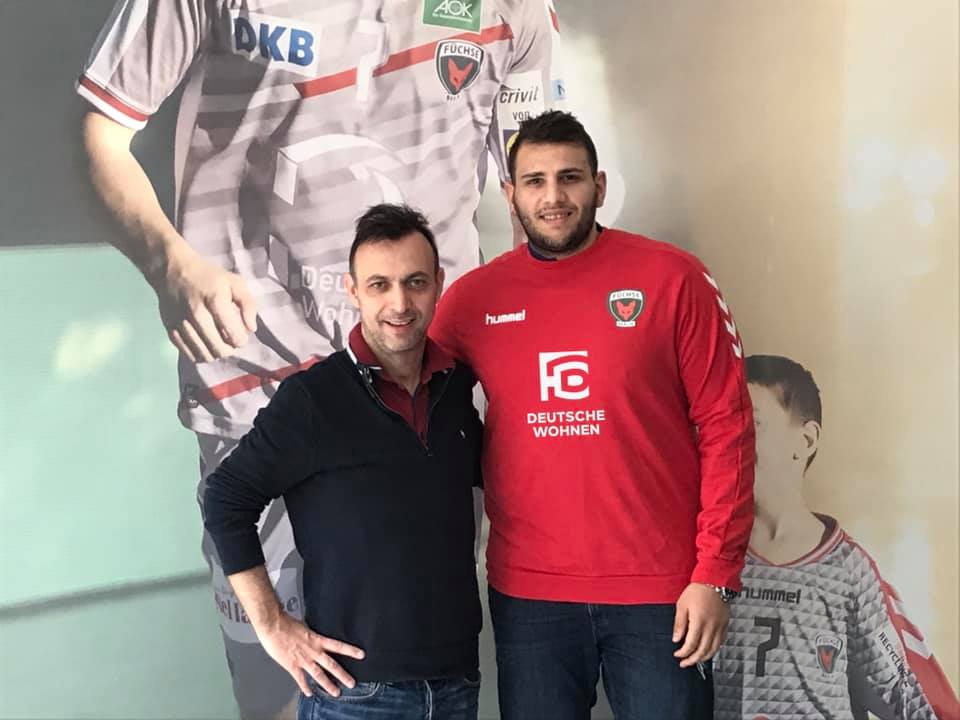 Fuchse Berlin announced the arrival of the new goalkeeper – Dejan Milosavljev from RK Vardar Skopje, as Handball-Planet.com wrote a few weeks ago.

The “best buy” of the season 2018/2019 has signed four years contract with the German team which is on the sixth place at DKB Bundesliga match before the end of the season.

He has debut for the national team at big events in Berlin at World Championship 2019.

Milosavljev will be a part of goalkeepers trio with Heinevetter and Ziemer.