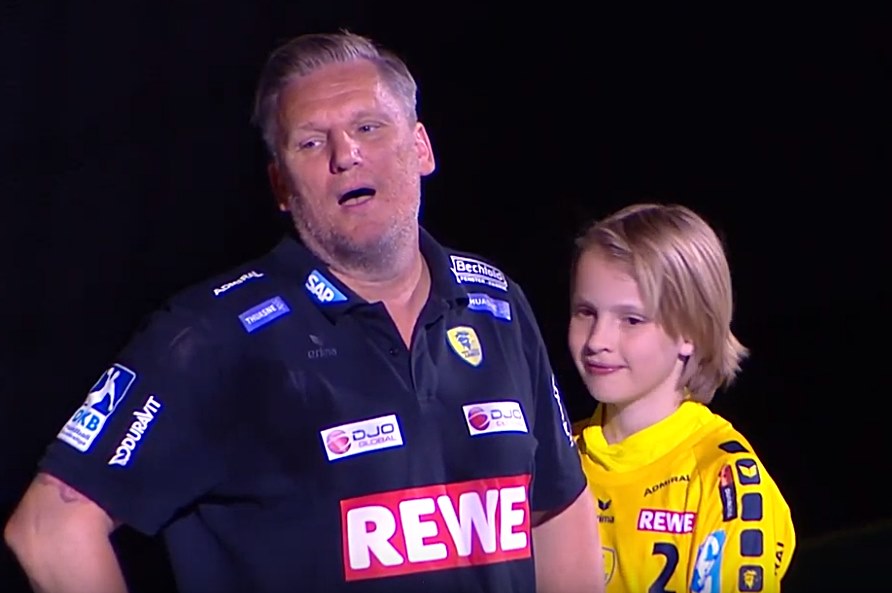 Nikolaj Jakobsen was the first coach who brought the DKB Bundesliga title to SAP Arena, the home of Rhein Neckar Lowen.

The last home match was disasterous as Rhein Neckar Lowen lost against Eulen 26:29 which put them on the fourth place, but emotional moments have been seen after the match, when Jakobsen’s jersey was put on the roof of SAP Arena.

After five years in Mannheim, Jacobsen will focus on work with Danish national team