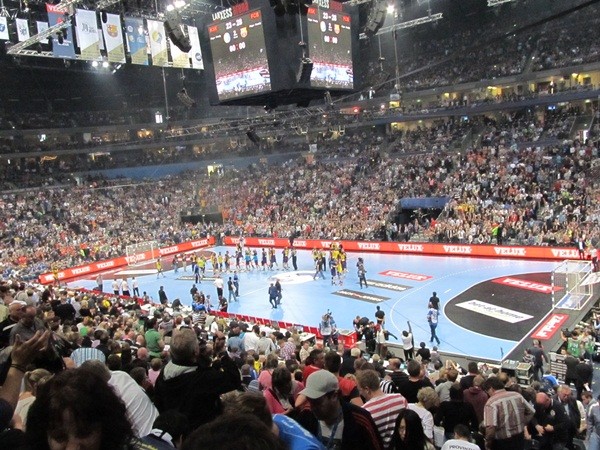 The only one who is missing RK Vardar Skopje delegation had problem in Vienna, where they flight for Cologne was canceled.

The Macedonian champions had to change direction, they are now on flight for Dusseldorf and then bus will bring them to the city on Rhein river.

Telekom Veszprem and PGE Vive Kielce will play at 15.30 on Saturday, while from 18 on the court will be RK Vardar and FC Barcelona Lassa.