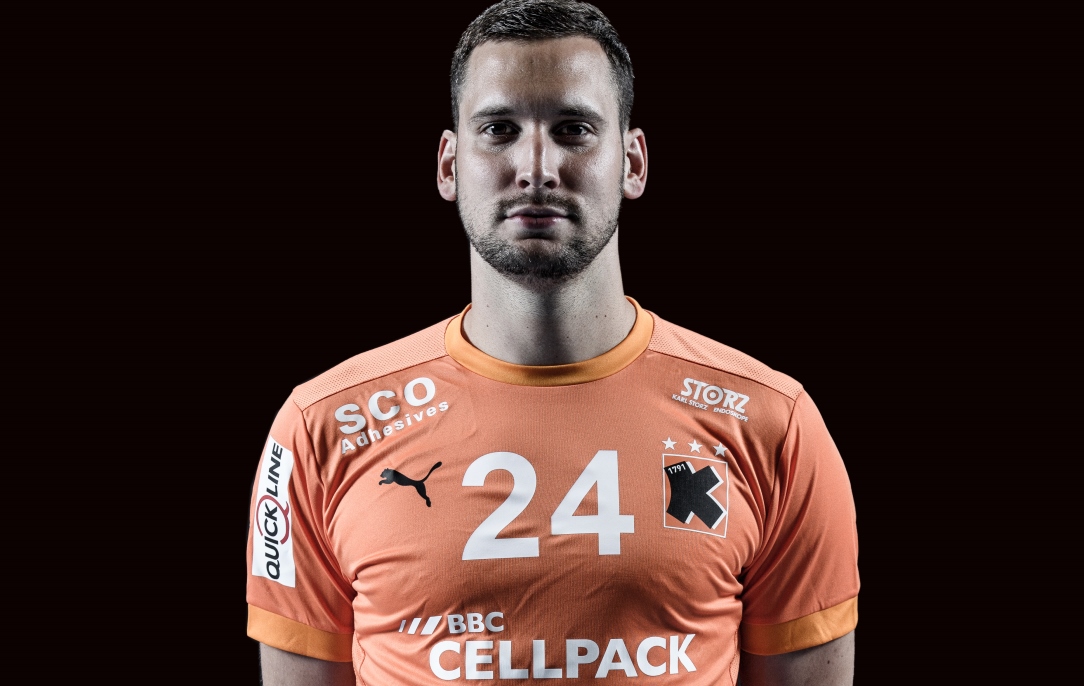 The Swiss national team right wing and former Croatian NT member, Nik Tominec, has decided to retire at the end of current season.

The 31-years old lefthander from Kadetten Schaffhausen has problem with hips which forced him to stop in summer 2023.

Tominec has 11 season in “orange jersey”. He won 5 national championships with Kadetten.