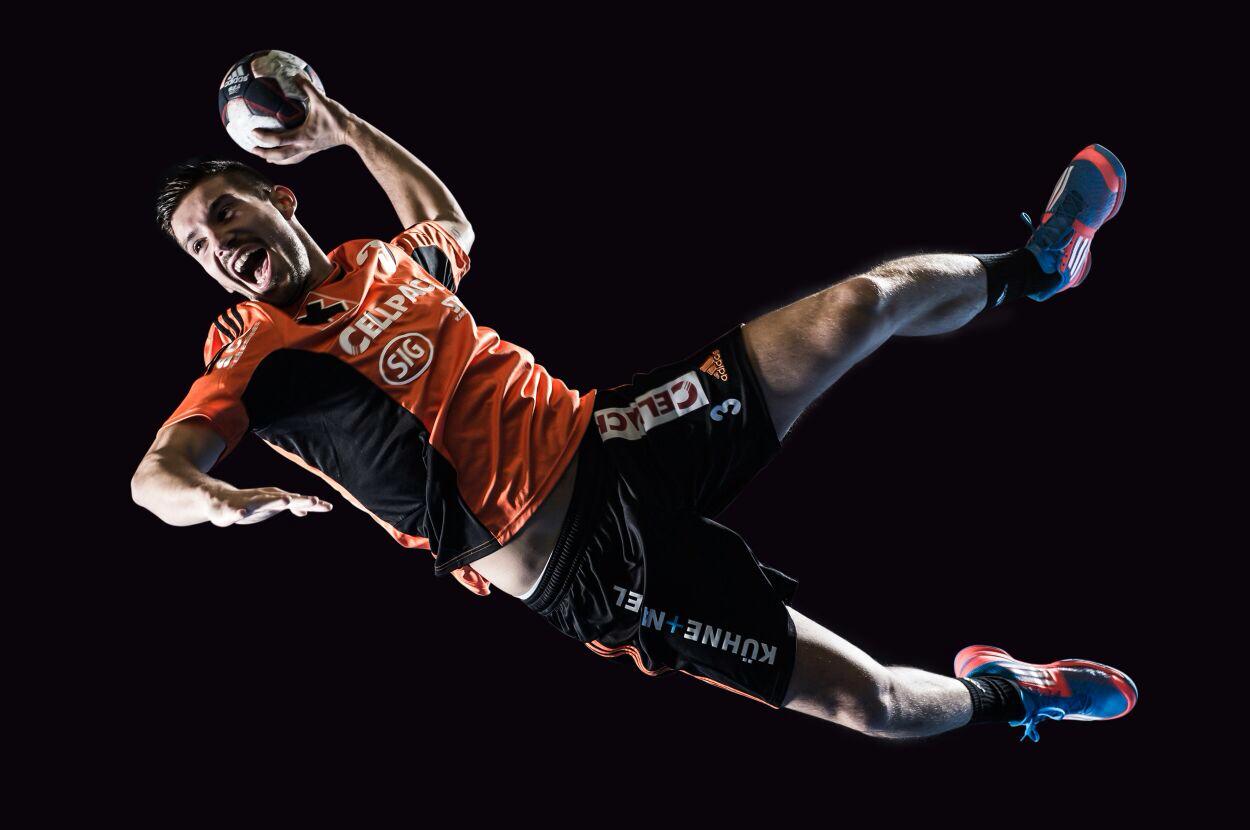 Swiss national team player Nikola Cvijetić has decided to leave the squad of Rolf Brack and try to wear a new t-shirt in not such a closer future. A 25-years old right wing of the Swiss best team, HC Kadetten Schaffhausen, wants to play for Serbia, country of his parents. Perspective lefthander has announced that for Balkan-Handball.com:

– I decided to finish chapter of my career linked with Swiss national team. In my heart, I am Serb, and after talk with my family, I made decision to try to impose myself to the Serbian NT in the future. I am aware how tough will be to get a chance, but I am still young, only 24, there is a lot of team that my dreams come true even I will have to make a break until 2017. My biggest dream is to play with Serbia at some big event – World or European championship – said Cvijetic, who has 15 appearances for Switzerland. The last one was in June 2014 against Tunisia, which means that he will be able to play for Serbia since June 2017 according to IHF regulations.