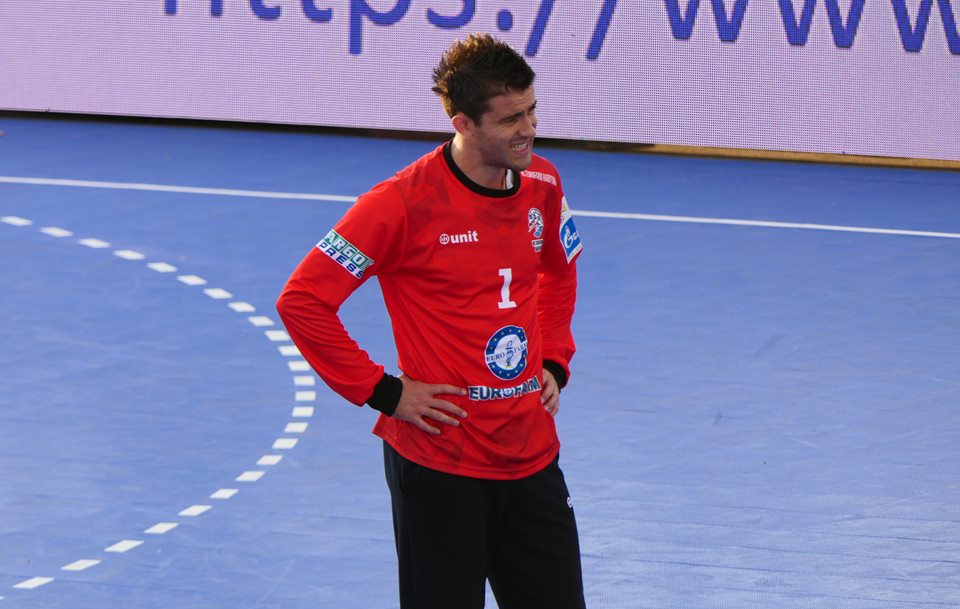 The best team of Portugal, Porto Sofarma, will play in the next season EHF Champions League edition as the team who ended at the first place season in domestic League.

According to Handball-Planet.com information, experienced Macedonian goalkeeper Nikola Mitrevski, will be a part of the Portuguese best squad.

The 35-years old Mitrevski had a very good season at the team from his born city of Bitola, RK Eurofarm Pelister.