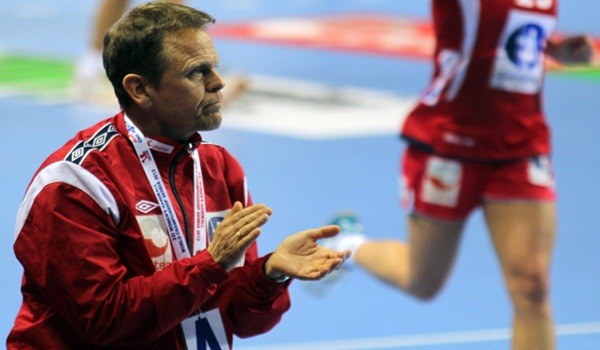 In the derby of Round 4 at Group C in Zrenjanin, Norway beat Angola 26:21 (12:8). Hergeirsson’s girls played controlled match except first few minutes when Angola had only advantage – 2:0. Loke, Nostvold and Edin Hammerseng scored 5 goals each, while Kiala was top scorer with 6 goals for his team.

Poland beat Argentina 31:17, while we already wrote about historical match between Spain and Paraguay 29:9 (14:0)!