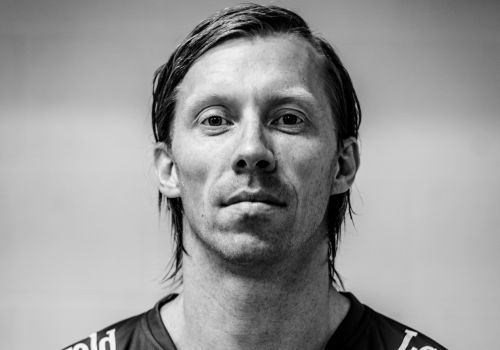 The first ever Norwegian player who won the EHF Champions League, Borge Lund (35) has decided to say „godbye“ to the national team! After 216 appearances under Norwegian flag, player-coach of domestic team Bodo HK announced „tough“ decision to the NT’s head-coach Christian Berge.

– I had a great trip. I have been playing with many great players. I have been traveling around the world and experienced many exciting things. About half a year I am 36 years. It’s time to let others take over – said Lunde, who played for Norway since 2000.

He has fantastic career as a member of Bodo HK, Aalborg, Rhein Neckar Lowen, THW Kiel and Fuchse Berlin.

– He contributes a lot both on and off the field. But I respect his choice and wish him good luck with handball in Bodø, says Berge.

Norway has struggling to obtain the TOP level. Scandinavians didn’t reach the Main Round at Men’s EHF EURO 2014 and didn’t qualify for the Qatar 2015 afterwards…