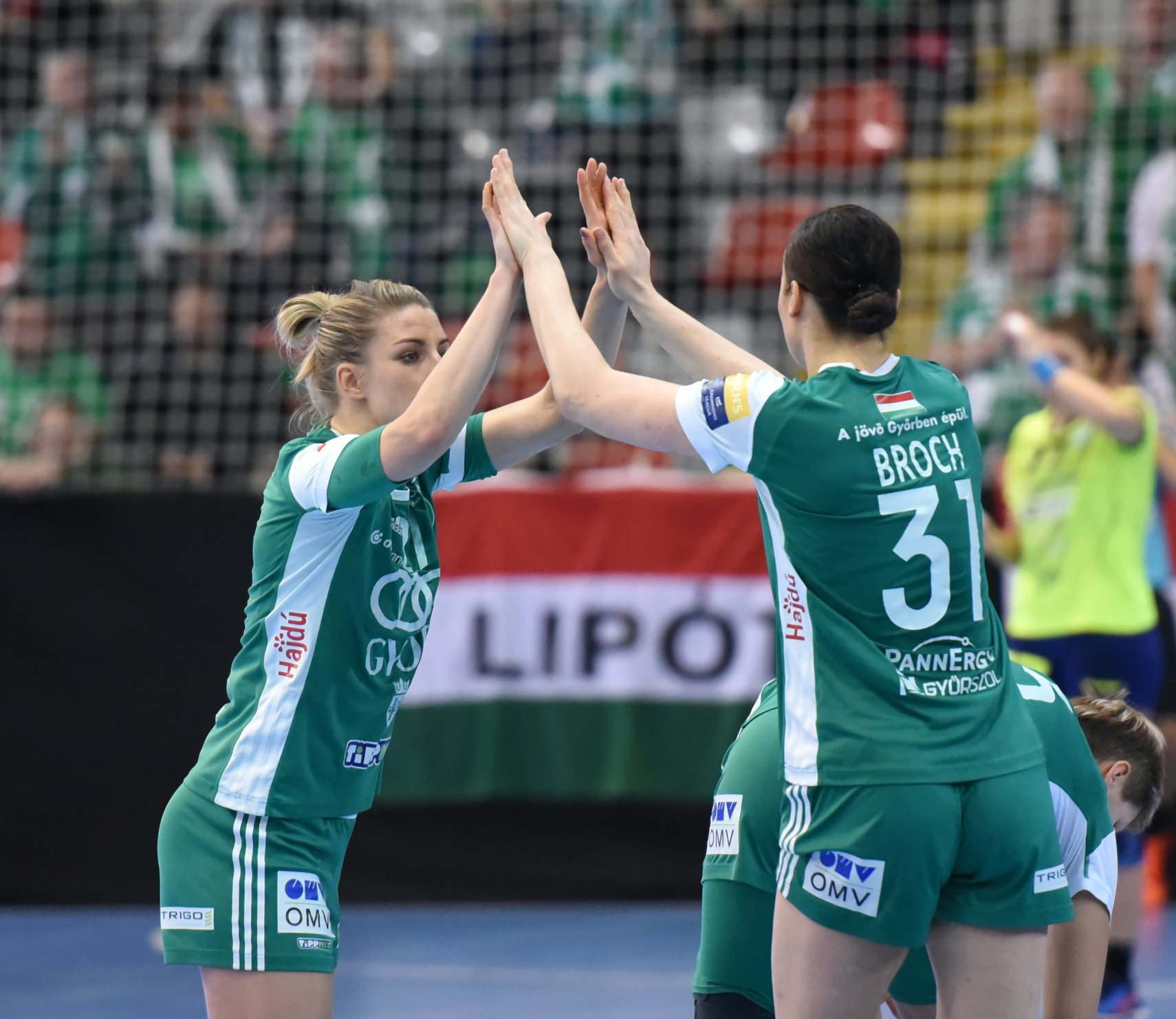 The biggest star of Dutch handball and one of the best female handball players of the last decade, Nycke Groot, decided to get back to Denmark, where he already played between 2006 and 2015.