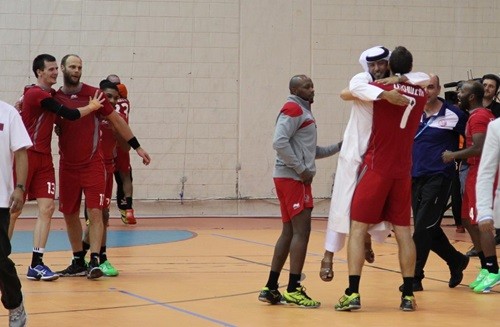 The Qatar championship has finished, and the league winners are Lakhwiya (Police), which in the decisive encounter against El Qiajad (Army), played a draw 31:31 – and because of the better goal difference in the end are new league champions. One of the main stars playing for Lakhwiya is Olafur Stefansson, while also there are Tunisian Meganem and Serbian Stanojevic.