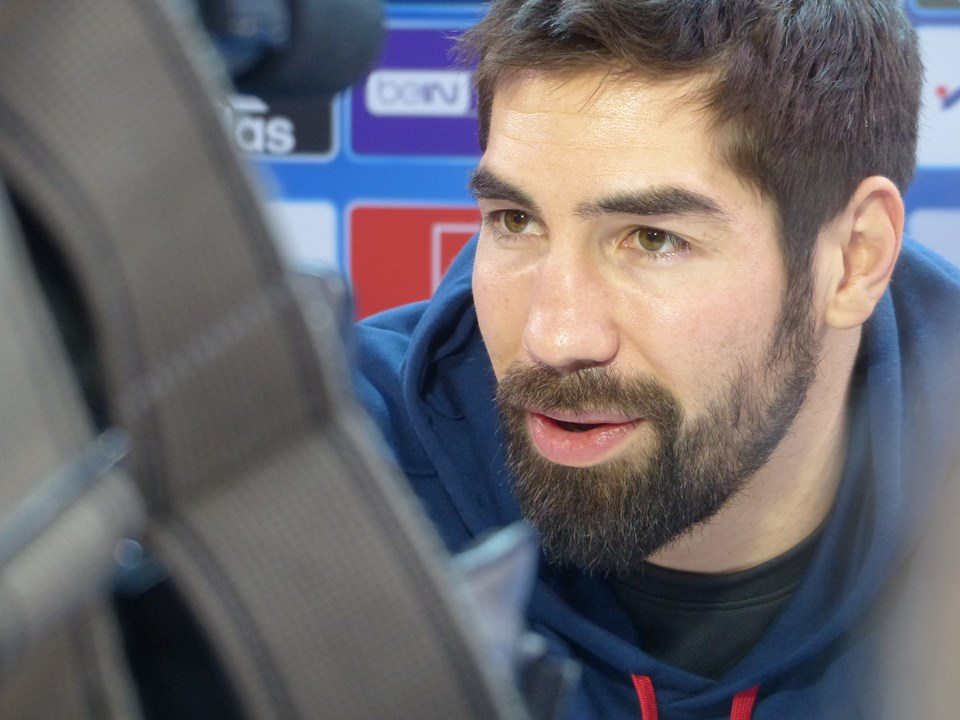 According to information of the French newspaper L’Equipe, handball Olympic tournament in summer 2024 in Paris could be played on the famous tennis court of Roland Garros (Philippe-Chatrier).

Following the Covid-19 crisis, the organizing committee for the Paris 2024 Olympic Games is in the process of thinking about downsizing and making savings on its operating budget. An amount of 400 million euros in reductions is envisaged (10% of the OCOG budget). The first direct consequence for the organizers: to review the site layout map and reduce the number of competition venues in order to limit new constructions. Among the avenues considered, in particular, the one concerning the relocation of the men’s and women’s handball tournaments to Porte d’Auteuil on the Roland Garros site is being studied.

Initially planned on the site of the Porte de Versailles and the exhibition halls since the start of the project, and sold as is to the IOC during the first presentation visits, the relocation of handball to the Philippe-Chatrier court is planned for the COJO. The tennis tournament would then be sent to the Suzanne Lenglen court. As a reminder, the brand new Philippe-Chatrier ‘court (15,000 seats) has recently been fitted with a retractable roof which must be used for the first time during the Grand-Slam tournament in September.