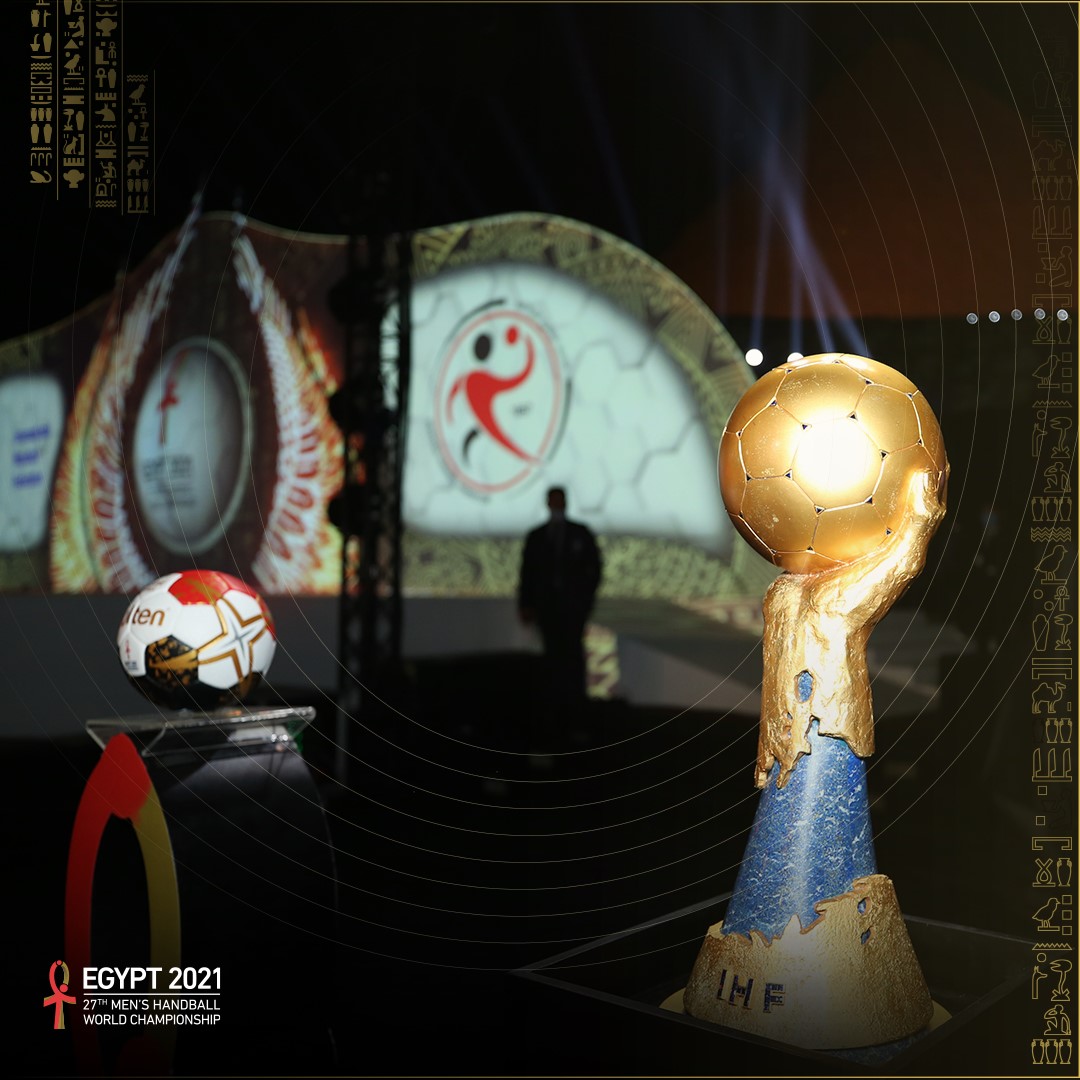 The spectacular Draw event for the upcoming Men’s IHF World Championship 2021 has been held in Giza in front of famous Piramyds on Saturday, 5th of September.

Although there were no representatives of all Federations during the Draw weekend in Egypt, everything was organized according to necessary standards to protect all the people in the organization and around the negative consequences of the corona-virus.

A week after it is clear and confirmed that during the draw which gathered more than 150 handball people from all around the Globe, including Handball-Planet.com representative, there were no suspected and positive cases of COVID19 related to the event.

A good sign and first step in establishing measures packages for the Championship which should be organized between January 13 and 30 with 32 national teams for the first time in handball history.