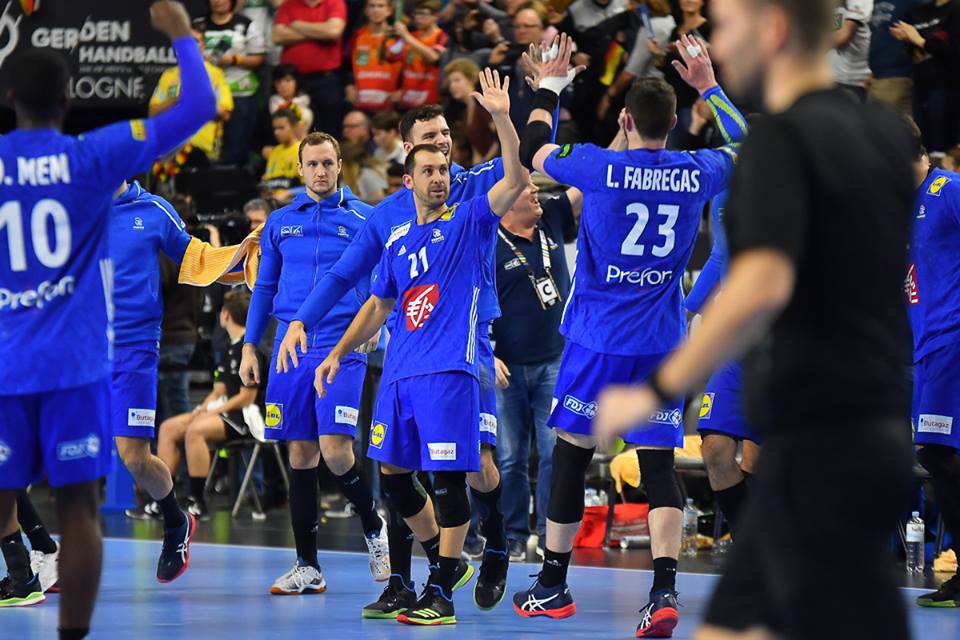 Olympic champions against World champions in the first World Championship 2019 semi-final in Hamburg at 17.30 hrs. Denmark will play their first match outside of Herning on this tournament, while France will try to ensure the fifth final in the last six World Championship and get chance to win fifth gold since Zagreb 2009.

In total, the balance in the 16 head-to-head encounters stands at 10 victories for France and six for Denmark.

“Tomorrow, it will be a very tough game for us. We know each other very well. We played a few times against [each other] in the last tournaments. It was always very difficult for us and very tight, and we expect the same fight tomorrow. We know that all spectators and the organisation expect a final Germany against Denmark and we want to be the stress factor. We will try to be that little thing which makes this story wrong. But we are also strong and we are really excited to be here” said France co-coach Guillaume Gille.

Denmark waiting for the only gold medal which is not in a collection. Three silver medals are there…

“We are very happy that we are one of the last four teams and we are looking forward to play maybe the best team in the world; the best handball nation at this moment. I have a lot of respect for Didier Dinart and the whole team. They play physically, fast with very good tactics, so it will be a difficult game for us tomorrow. But I think if we can play our game and our key players can make their play then we will have a chance” said Denmark coach Nikolaj Jacobsen.