Question about Magnus Abelvik Rod appearance at final: He will do the test before the match! | Handball Planet 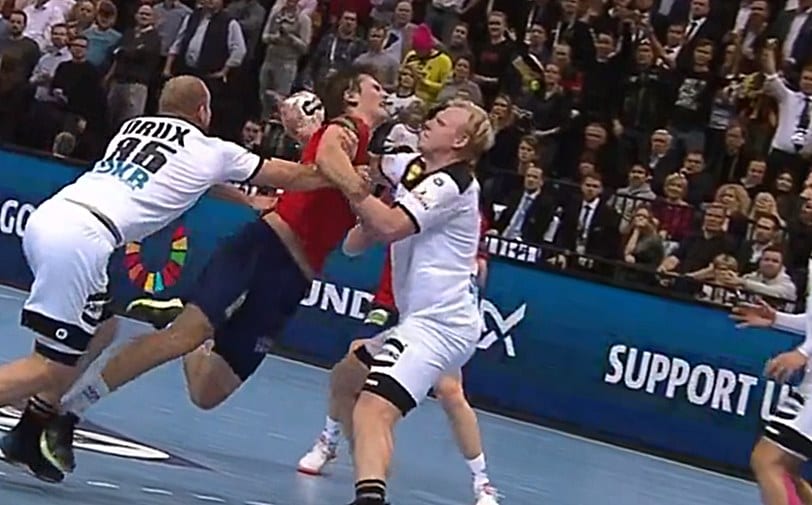 The first question before the big final of the 2th IHF World Handball Championship 2019 in Herning between Denmark and Norway is the appearance of injured Norwegian right back Magnus Abelvik Rod.

The 21-year old SG Flensburg Handewitt right back was a hero of his team with seven goals in semi-final against Germany, but he suffered quadriceps injury in 58th minute after joint foul by German duo Drux and Wiencek.

– The study shows a slight injury in the lower part of the muscle at the front of the thigh, called the quadriceps. The findings fit with a contusion injury (shock damage) or “femur”. No damage has been detected in the hamstrings (the muscle at the back of the thigh). He is constantly improving, but the medical team will not make a decision if he can play the final until after a new test by the player on Sunday, writes Norwegian handball Federation in statement.

The final in Herning is scheduled for 17.30 hrs.

You can vote here for the favorite