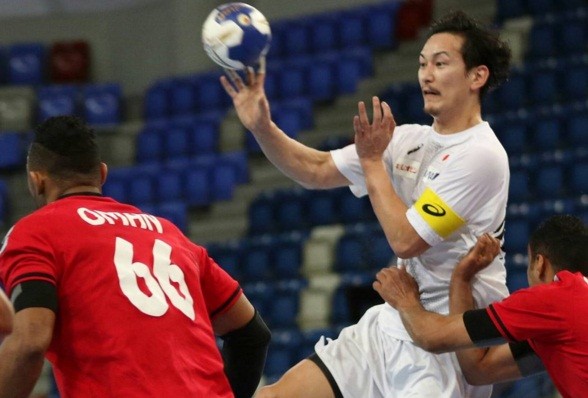 Antonio Carlos Ortega made a great job with qualification for the World Championship 2017 in France with Japanese team. The Asian squad consisted of only two players from European teams, will try to give a good resistance to the favorites in Group A, but also to gather worthy experience at the start of the Olympic cycle which will be concluded with tournament on home soil in Tokyo in 2020.

Japan will begin the 2017 World Championship against Russia, on January 12th at Nantes’ Hall XXL, where they will play their four other group A games. Japan will face the host nation, France, on January 13th, and will then play against Brazil (January 15th), Poland (January 17th) and finally Norway (January 19th).