Over 10.000 fans at charity match in Cairo! | Handball Planet 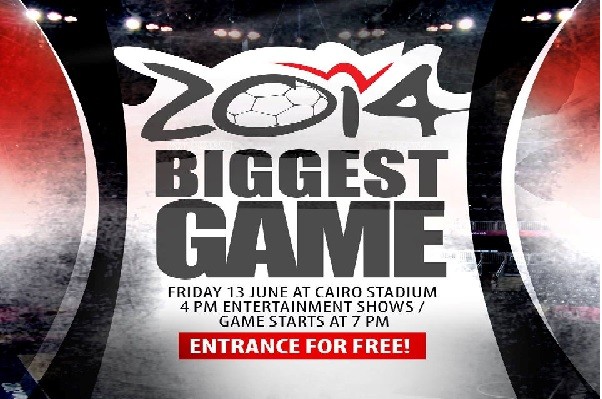 More than 10.000 fans attended the spectacular charity match between the IHF World Selection and the Egyptian national team in the Cairo Stadium in Egypt on Friday night 13 June.

Coached by the current Croatian national team coach Slavko Goluza (World and Olympic Champion as a player) the team won the game by 33:31 after a 16:17 deficit at the break.

All revenues of this match will be donated to the 57357 Cancer Hospital for Children in Cairo, one of the world’s leading hospitals specialized in the fight against child cancer.