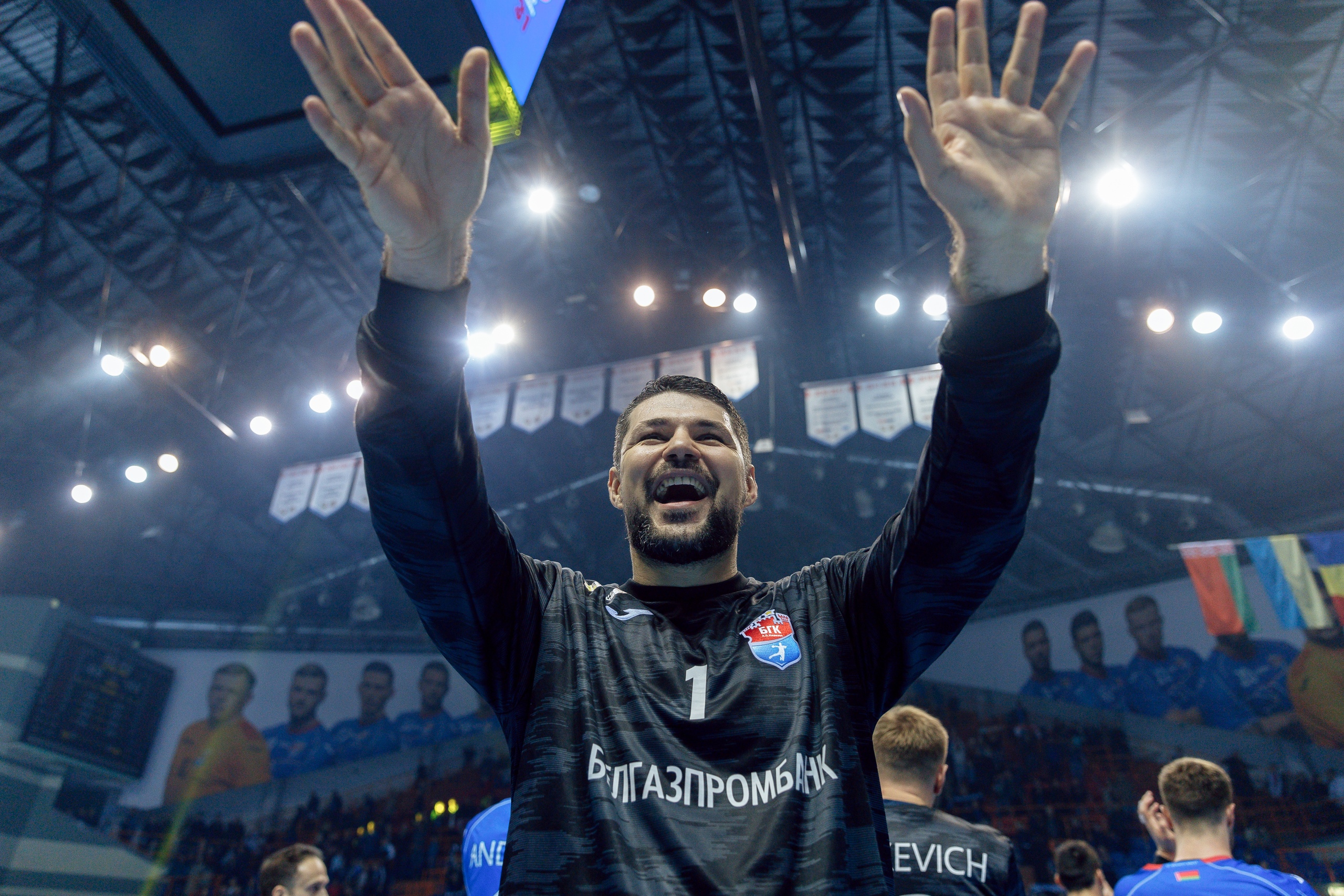 The end one era at Meshkov Brest. One of the legends of Belarus champions Ivan Pesic leaves the club. His replacement will be Vyacheslav Soldatenko, who is coming back to the team.

“For a long time, Ivan Pesic could not train and missed the start of the season due to health problems not directly related to game injuries. By mid-October, his condition improved somewhat, and the goalkeeper even played several matches. However, problems still do not allow Ivan to get in optimal shape. An in-depth medical examination showed that full recovery takes a long time and there is a high risk of serious complications. By the conclusion of the medical commission, the player is prohibited from intense physical activity, without which it is impossible to carry out professional sports activities. In this regard, the club cannot take responsibility and risk the goalkeeper’s health by declaring him for matches bypassing medical restrictions. Unfortunately, we have to terminate the contract for medical reasons. In the near future Ivan will leave the team”, announced team from Brest.