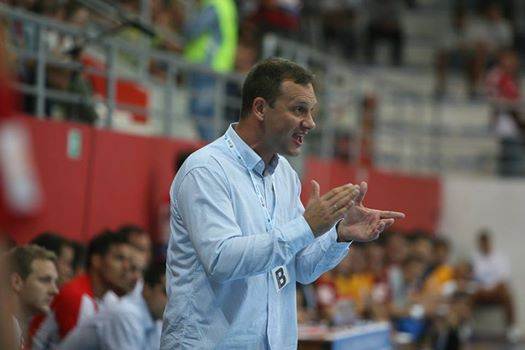 Romanian team Dobrogea Sud from Constanta is forced to find the new solution for the bench. Serbian coach Djordje Cirkovic (48) has decided to leave the club despite good results at the start of the new season.

In domestic Championship Dobrogea are at the second place behind “unbeatable” Dinamo Bucuresti. Team from the Black Sea coast has 8 wins from 10 matches.

Cirkovic has also leave his previous team RK Eurofarm Pelister by his own decision.