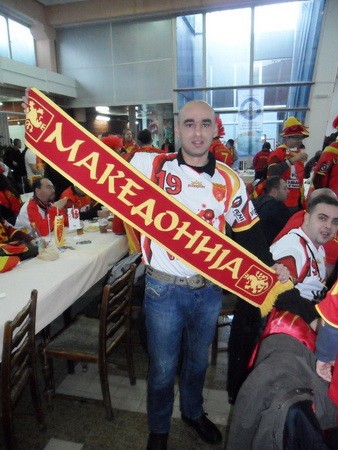 In around mid-june the play-off games for the upcoming World Championship 2015 in Qatar are to be played, and one of the encounters is Macedonia against Greece. Macedonia is already without Naumce Mojsovski for the first game in Athens, and additional problem now for Obrvan is that the goalkeeper Petar Angelov has been ruled out for both games, due to pain in his back. In his place, Kimevski has been given a call.