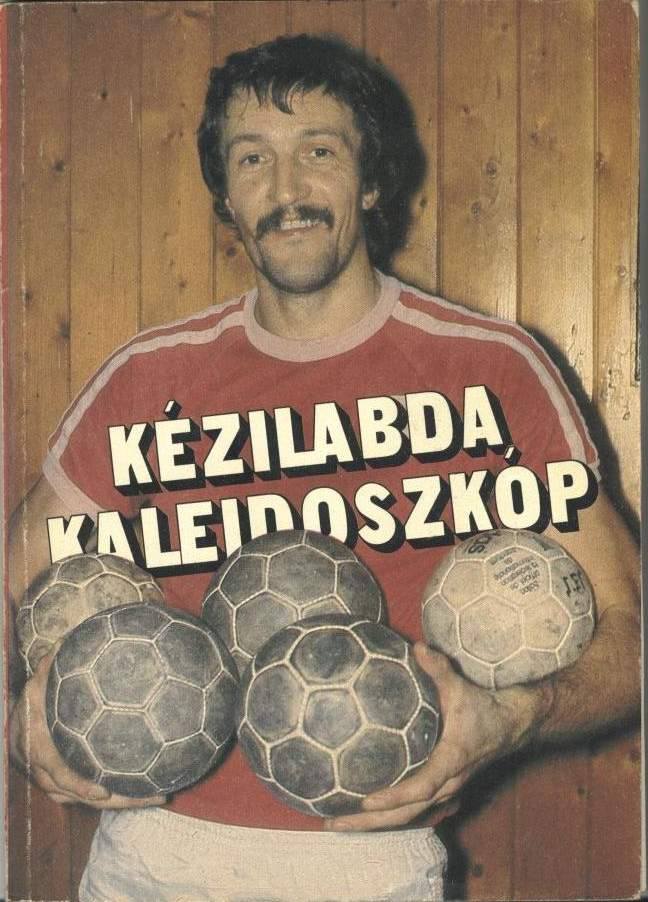 Legendary left back Peter Kovacs, from the time of 80’s when Hungary have played at the World Championship 1986 final, has been elected for the all-time best Hungarian player. Voting contest has been organized by Nemzeti Sport, Origo and Hungarian Handball Federation.

The 65-years old coach has played 323 matches for the national team until 1995. He played for 14 years at TOP domestic team Homved and seven years at German Bundesliga.

After playing career, Hungarian made a successful coaching career.

Kovacs has won 99 votes ahead of Laszlo Nagy with 94 and Istvan Varga 56.