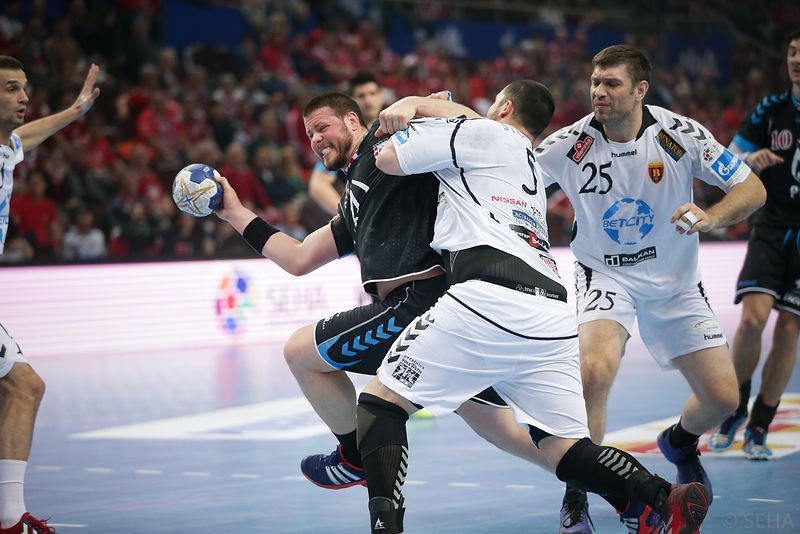 However, it looks that “RECKEN” won’t stop on it, when is “line”in the question. After left back Pavel Atman signing, currently sixth team of DKB Bundesliga signed another big name – Ilija Brozovic from THW Kiel. The 25-years old Brozovic played before at HSV Handball when he came from PPD Zagreb.

He was a part of Croatian Olympic squad in Rio. His contract in Hannover will be valid until 2020.