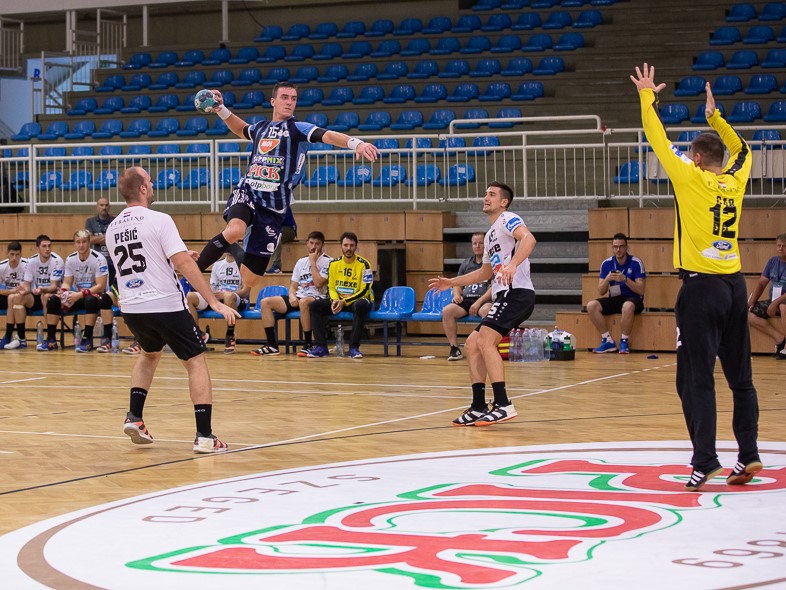 The European Handball Federation has decided to postpone the match in the EHF Champions League Men group A between MOL-Pick Szeged and HC Vardar 1961, which was scheduled for Thursday 1 October at 18:45 CEST.

MOL-Pick Szeged have informed the EHF that the complete team is currently in quarantine, imposed by health authorities in Hungary, following several positive Covid-19 tests within the team.

Both MOL-Pick Szeged and HC Vardar 1961 have played only one game so far – Hungarian side lost at Lomza Vive Kielce in second round, while Macedonian side was defeated in opener against Meshkov Brest.