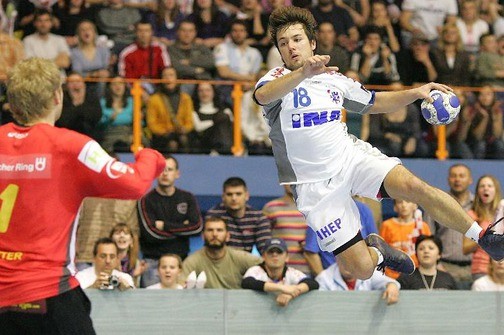 PPD Zagreb captain Zlatko Horvat won’t be able to help his team-mates in “Balkan Clasico” on Saturday in Celje, where Slovenian and Croatian champions will meet at the VELUX EHF Champions League match – Round 2.

The EHF Court of Handball finds in substance that the behaviour deserves further sanction since the behaviour of the player constitutes an act of revenge, i.e. push with both arms, intentionally committed against an opponent and directed at the body of the latter. In addition, the gesture was not related to the normal course of the match.

Horvat is suspended for the next match.