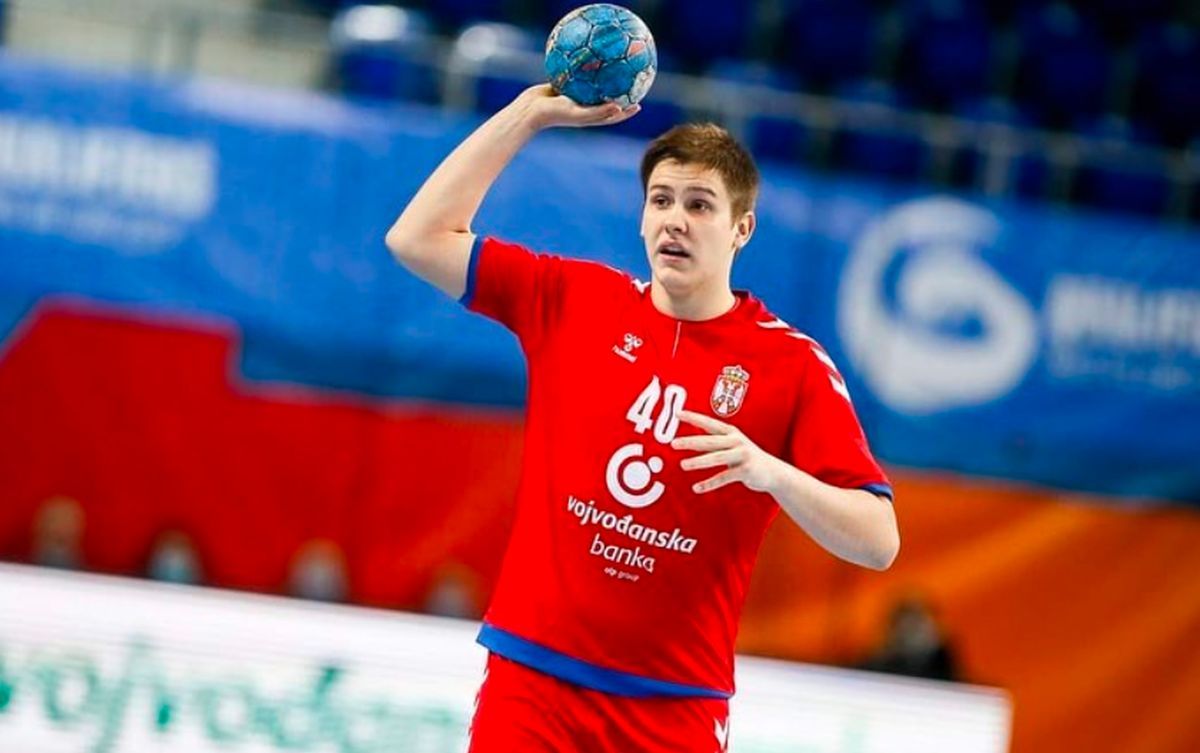 This promising playmaker comes to Croatia from the ranks of the current European runners-up – handball club Lomza Viva Kielce. Earlier in his career, he played for the Macedonian clubs Metalurg, Ohrid, and Vardar. The loan was agreed for a period of one year, with the possibility of extension for another additional year. Stefan Dodic, Karpo Sirotic, and Tino Tomljanovic will play in the middle outside handball club PPD Zagreb.

Dodic was the MVP of the junior (U20) EHF Euro this summer in Portugal. He lead Serbia to a bronze medal, alongside another young Superstar to become, left-back Milos Kos.