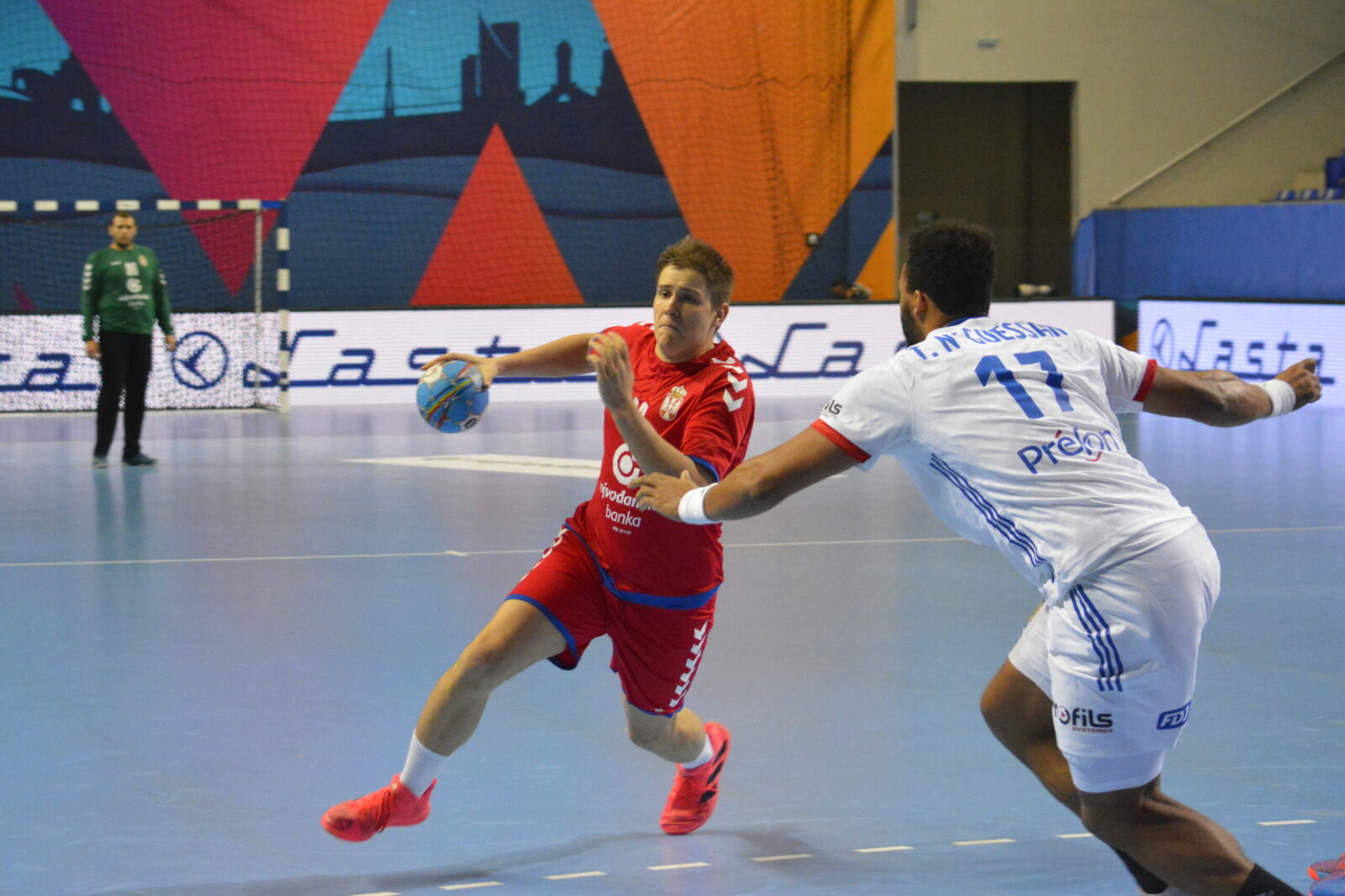 One of the greatest talents of European handball in 2002/2003 generation, Stefan Dodic, could be interesting investment of the Polish champions Lomza Vive Kielce.

According to several sources, the 18-years old Serbian playmaker who grew up as a player at Macedonian RK Metalurg Skopje, has made three-years deal with the team led by Talant Dujshebaev.

Young Dodic is in third European season with his team despite he is still a teenager.

He was a part of the Serbian national team during January’s week when “Eagles” won 5 of 6 points in two matches against France and clash with Greece.

Dodic has got his first minutes on the court in A team and was praised by coach Toni Gerona and team-mates.