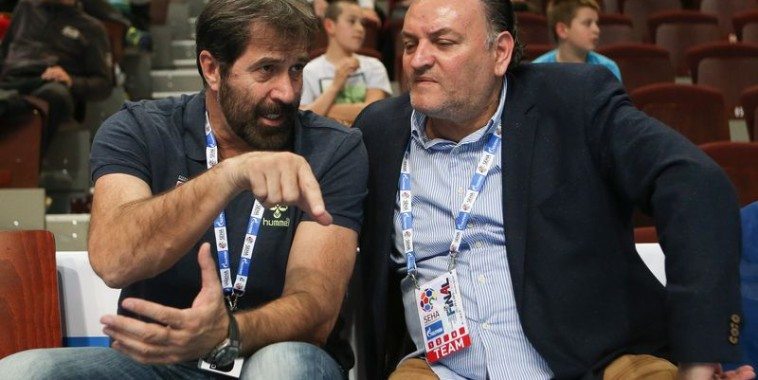 The team’s director Ante Ancic thinks that team will be stronger in the upcoming season, but also that two quarter-finals in past two years are unrealistic achievements: