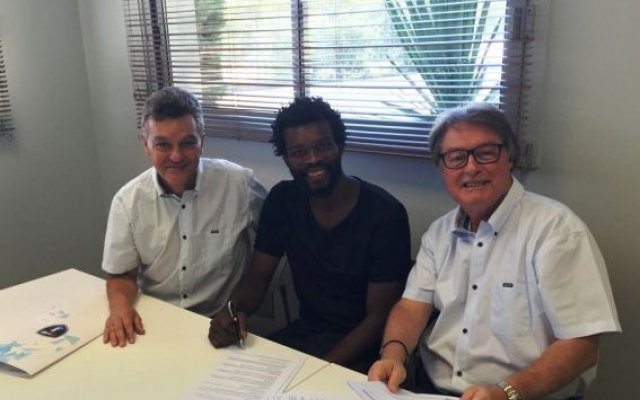 The most succesful French team HC Montpellier have signed three years contract with left win Arnaud Bingo. The 28-year left winger coming from Tremblay, who lost it’s place in LNH. He will be replaced by Samuel Honrubia from PSG Handball.

Bingo spent seven seasons in Tremblay. He will be an useful addition to the roster, where the”king” is 34-years old French NT star Michael Giugou.

Bingo also has the “golden experience” in the national team t-shirt. He was a part of the winning squad at World Championship 2011 in Sweden, when France beat Denmark at the Final after extra-time period.