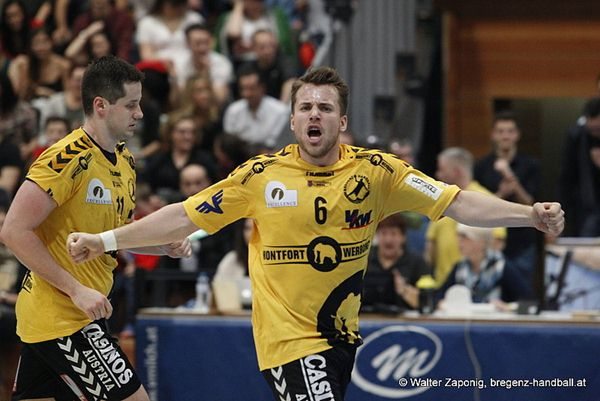 One of the most succesful handball team in Austria, Bregenz Handball, celebrate their first title after six years! The team of Ex-Norwegian NT coach Robert Hedin won the national Super Cup as an intro to the season with 31:28 (17:13) win over reigning champions HC FIVERS WAT Margareten.

The TOP scorers of the winning team have been Varvne and Klopcic with seven goals.

Austria won’t have representative at the VELUX EHF Champions League this season as Fivers decided not to take challenge due financial reasons.