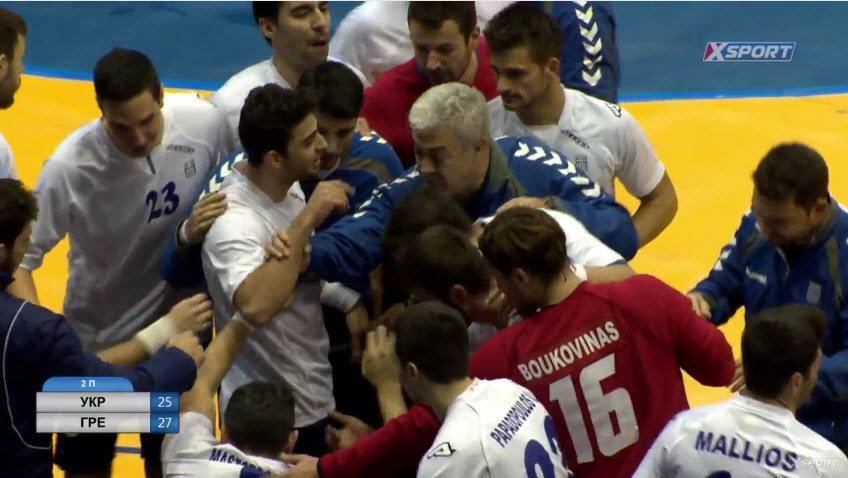 Some interesting matches have been played on Thursday at Pre-Qualifications for the World Championship 2017 in France. Greece made one of the most important in last few years against Ukraine 27:25 (13:16) in Kiev. Two points from tough away challenge giving the hope to enthusiastic Greek handball community that some better days coming for the national team who played at Olympic Games quarterfinal in 2004.

Latvia continued winning strike by beating Cyprus 28:20 in away match.

The most interesting was in Kaunas, where Lithuania, once again, didn’t win in front of home fans. After Bosnia and Herzegovina, also Slovakia won important away point – 18:18 (9:6).