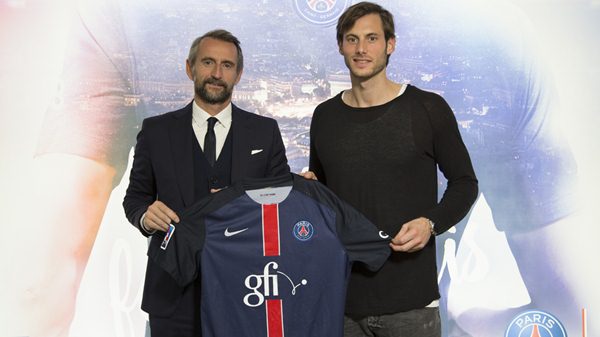 Paris Saint-Germain Handball announced the signature of Uwe GENSHEIMER for the next three seasons. The German left wing is now tied with the French champions until June 2019.

After having played during thirteen years under the colors of the German club of Rhein-Neckar Löwen, the German international player of 28 years, with 473 goals in 113 caps and multiple individual distinctions, decided to set himself a new challenge by joining Paris Saint-Germain.

” I am very proud to join Paris Saint-Germain and I am impatient to join a team with exceptional players. The decision to leave was the most difficult to take in my career. Everybody knows which importance has for me this club as native of Mannheim. But having spent thirteen splendid seasons there I wanted to get involved in a new project and the one that proposes me today Paris Saint-Germain is as high as the ambitions that I settled. I want to thank the club and the managers for their trust ” has declared Uwe Gensheimer after its signature.