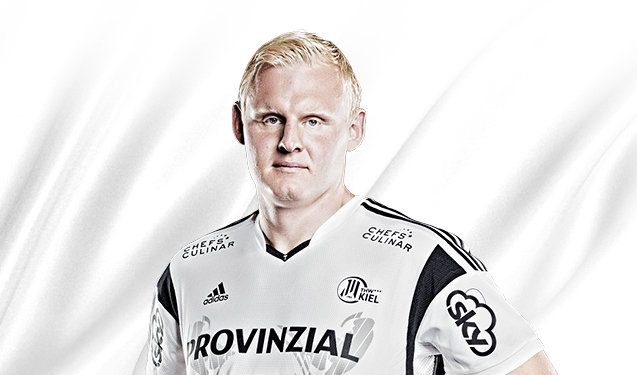 German champions THW Kiel announced earlier today that their line-player Patrick Wiencek will have to recover from the knee ligaments injury at least in the next six months! German NT member get injured during the EHF Champions League clash against SG Flensburg 27:23 on Saturday, where he was taken out of the court in 13th minute.

Examinations confirmed the first diagnosis and made the life harder on Baltic sea.

-He is warrior in his nature. He will come back even stronger – said THW Kiel secretary General, Thorsten Storm.

It is still under question whether will “Zebras” looking for a replacement who will join Toft Hansen on the line.