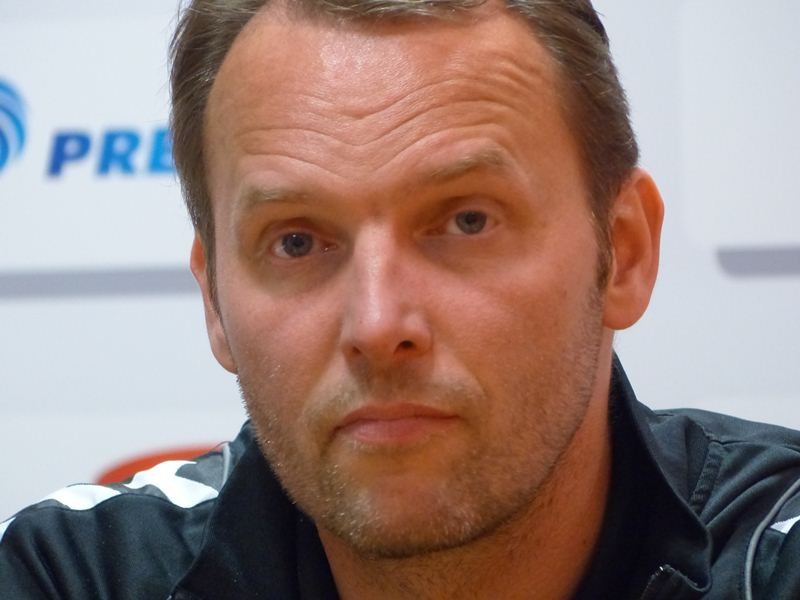 It looks that golden way of German handball with Dagur Sigurdsson on helm would have an end with hosting World Championship in 2019 and Olympic Games in 2020, but someone has different plans. According German BILD, the richest handball team on the world, PSG Handball wants Icelandic coach from the next season, when his contract with Germans is going to expire.

PSG Handball struggling to win the EHF Champions League title in the last three years. However, Zvonimir Noka Serdarusic who replaced Philip Gardient in summer 2015, has one more chance to make it – this season, with the roster made according his plans and vision.

According German media French team supported by Qatari money is ready to give Sigurdsson 600.000 EUR salary, twice more than his current in Germany.