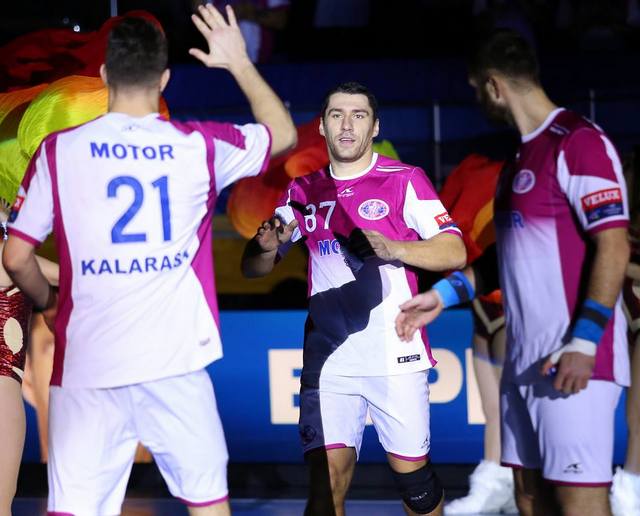 The best team of Ukraine, Motor Zaporozhye, will have strong team in the near future, after extension of contract with the best player Barys Pukhouski. The 30-years old Belarusian playmaker, absolute leader of national team at World Championship 2017 in France, signed new three-years contract until 2020.