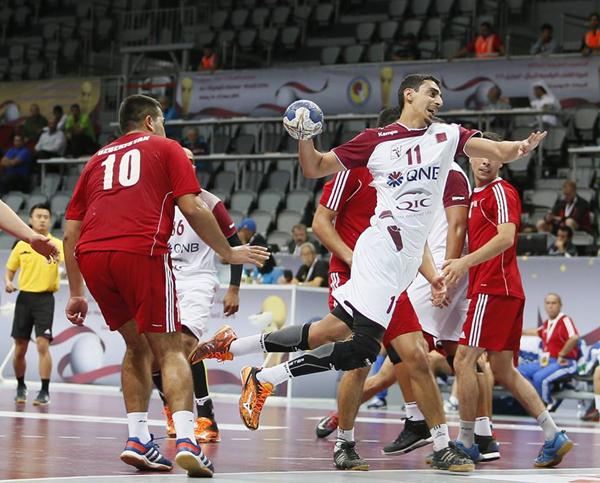 In the first of two friendly matches in Doha, Qatar beat Poland 24:20 (10:9). Both teams preparing for the upcoming Olympic tournament in Rio. The second match will be played on Sunday evenning.