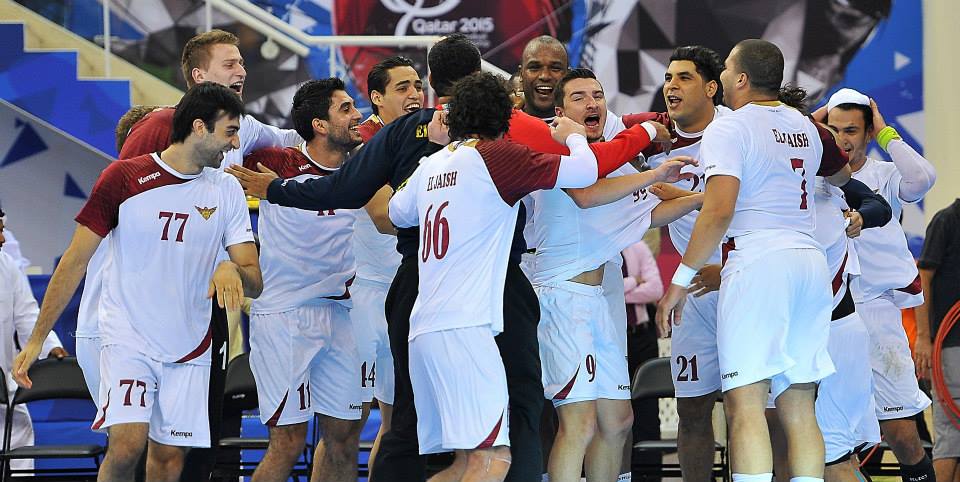 The best team of Asia, El Jaish begins European tour as a part of preparation for the IHF Super Globe 2014 which will start on September 7 in Doha, Qatar.  Qatari team taking part in training camp in Zagreb, Croatia, from August 19-27, during which team coached by Zoran Kastratovic will play three friendly matches against Croatian teams – RK C.O Zagreb, Varazdin and RK Dubrava.

That will be a good preparation before the trip to French Strasbourg, where ElJaish will take part in one of the biggest summer tournaments EuroTurnoi (August 28-31).

Qatari best team will play in Group A against PSG Handball and best Russian team Chekhovskie Medvedi. French team Montpellier and Chambery will meet Polish VIve Targi Kielce in the Group B.