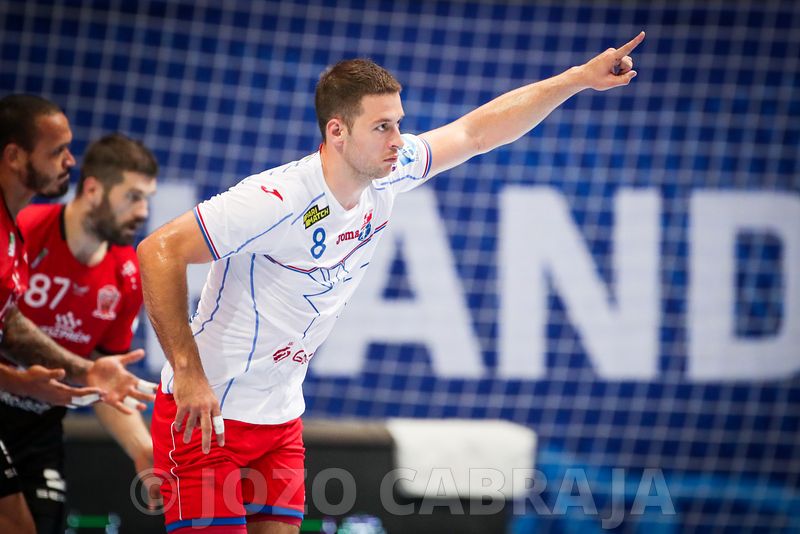 Meshkov Bres defeat PSG 32:31 (19:14) to leave the French champions without any points after two matches in this season’s competition, in 3rd round EHF Champions League clash. It’s a huge win for Belorusian side, who was in advantage from the very beggining.

PSG’s defence failed to stop the Belarusian attack, while “Saints” had a game to forget, as Meshkov enjoyed one of their finest ever wins in the competition. The right side for Brest was once again instrumental on Wednesday evening as Bosnian right back Marko Panic scored six times, while Belarusian right wing Mikita Vailupau put seven past PSG. As always, they where well organized by slovenian playmaker Stas Skube.