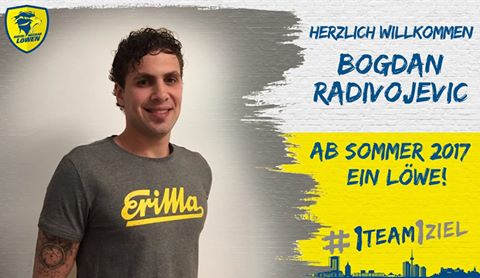 Radivojevic, who was a backup for Lasse Svan Hansen in the last four years in Flensburg, will try to get more time to show his potential alongside Patrick Groetzki.

In opposite direction going Marius Steinhauser.

Steinhauser to replace Radivojevic – No more Serbs at SG Flensburg!