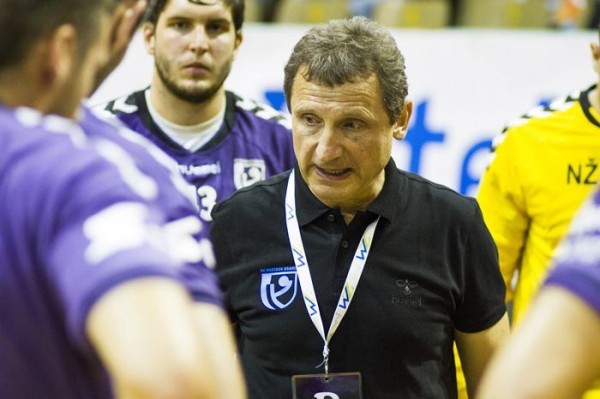 Slovenian vicechampions RK Gorenje Velenje appointed second coach in season 2015/2016, the third for whole 2015 (Ivan Vajdl and Gregor Cvijić). Marko Šibila overtook the team after big dissapointments in the first part of the season – losing in Slovenian Cup but also EHF Cup. Former RK Maribor Branik coach with strong theoretical basis on Faculty of Sports in Ljubljana, signed contract with the team from Velenje on one and a half year with possibility of extension on one more year.