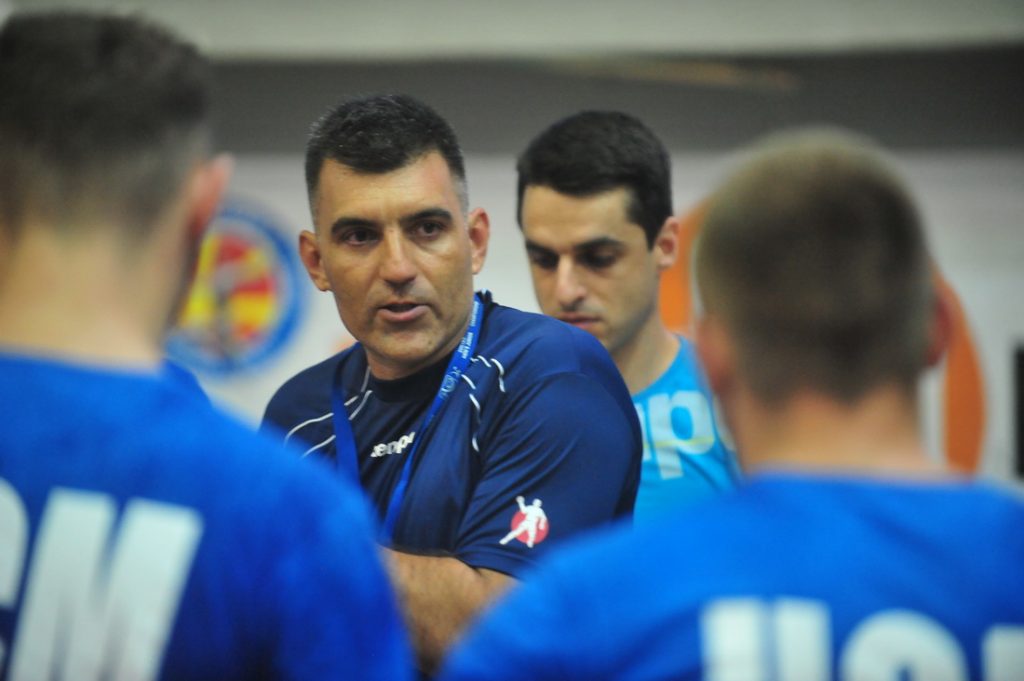 The two times EHF Champions League quarter-finalists lost battle in domestic Super Cup against RK Vardar, but three days after they drew with local rival RK Tinex Prolet 26:26 in Super League, which was the reason for management to try to find a new energy on the bench.

Stojanovic has overtook team last summer and became the first coach who is “beheaded” early in the season – in the fourth week of September.

Here is the exiting finish of the last Stojanovic’ match on Metalurg’s bench.