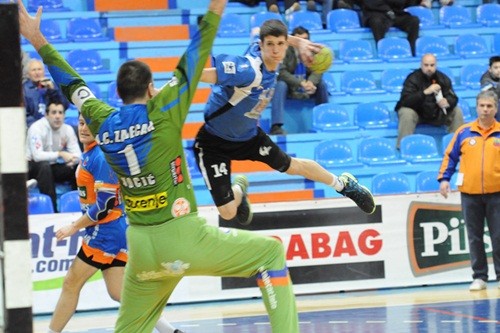 One of the best right wings in generation 1994, Darko Djukic (20) has signed contract with Macedonian vice-champions RK Metalurg. Djukic is considered as super-talented player with a great future ahead. He plays for RK Zeleznicar Nis, which is his first proffesional team. His debut for Serbian “Eagles” was in October 2012 in clashes against Germany.

Serbia has one more “wunderkind” on right wing position – Bogdan Radivojevic, who playing in SG Flensburg.