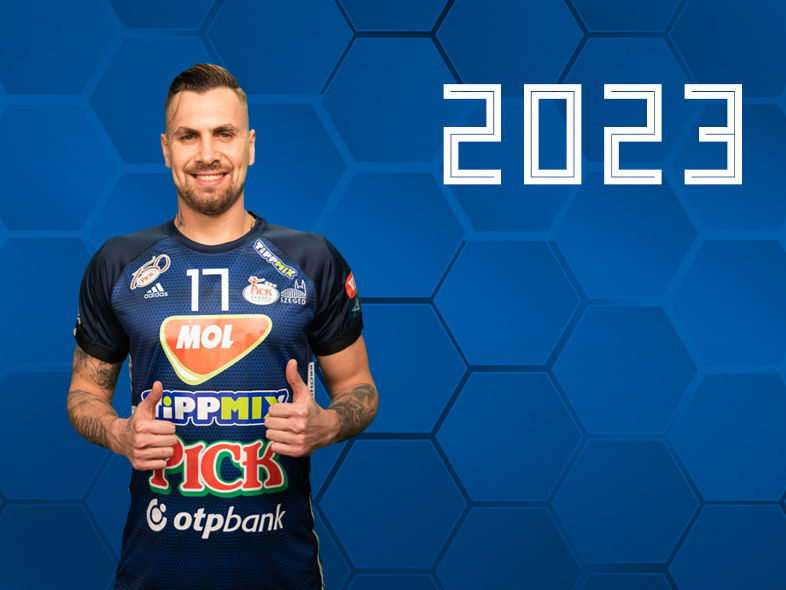 One of the best scorer of the VELUX EHF Champions League in this season,. Serbian right wing Bogdan Radivojevic has extended contract with MOL Pick Szeged until 2023.

He was elected as EHF player of the month in November.