LEGEND! MOL Pick Szeged decide to retire No.8 and new Arena section to be named for Jonas Kallman!! | Handball Planet 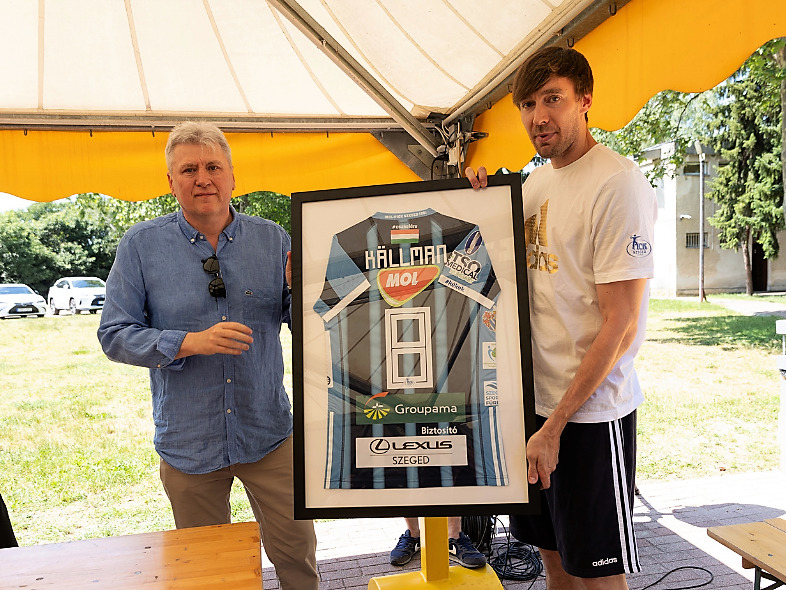 Legendary Swedish left wing, who was a part of amazing journey with BM Ciudad Real where he won three EHF Champions League titles in 2006, 2008 and 2009, became the first player of Hungarian team which jersey will be “retired” and one sector of the new Szeged Arena (built for Men’s EHF EURO 2022) will bear his name.