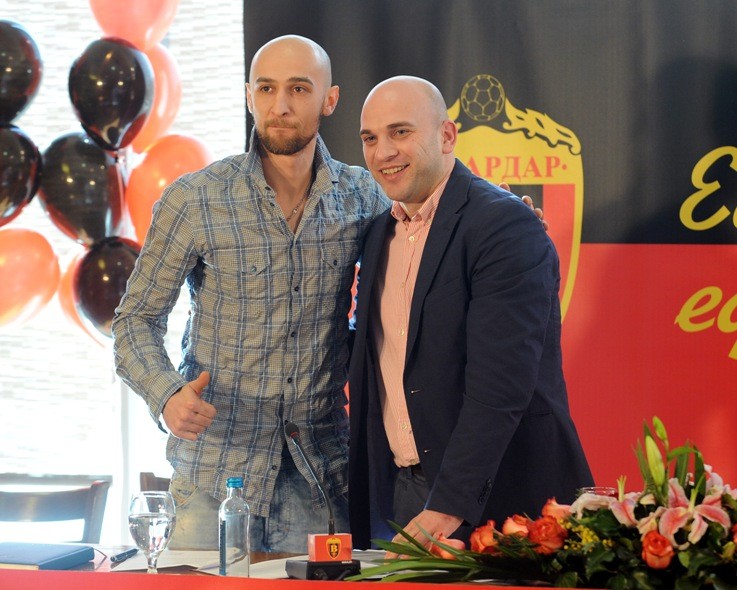 Russian boss Sergei Samsonenko has showed his big plans with Macedonian champion RK Vardar by contract extension with five players! The biggest star of the team and one of the best left wing in world of handball, Russian star Timur Dibirov commits his future by signing a new six years deal with Vardar, which will keep ex-player of Chekhovskie Medvedi in Skopje until 2020!