RK Vardar "like a champions" in win over SG Flensburg! | Handball Planet 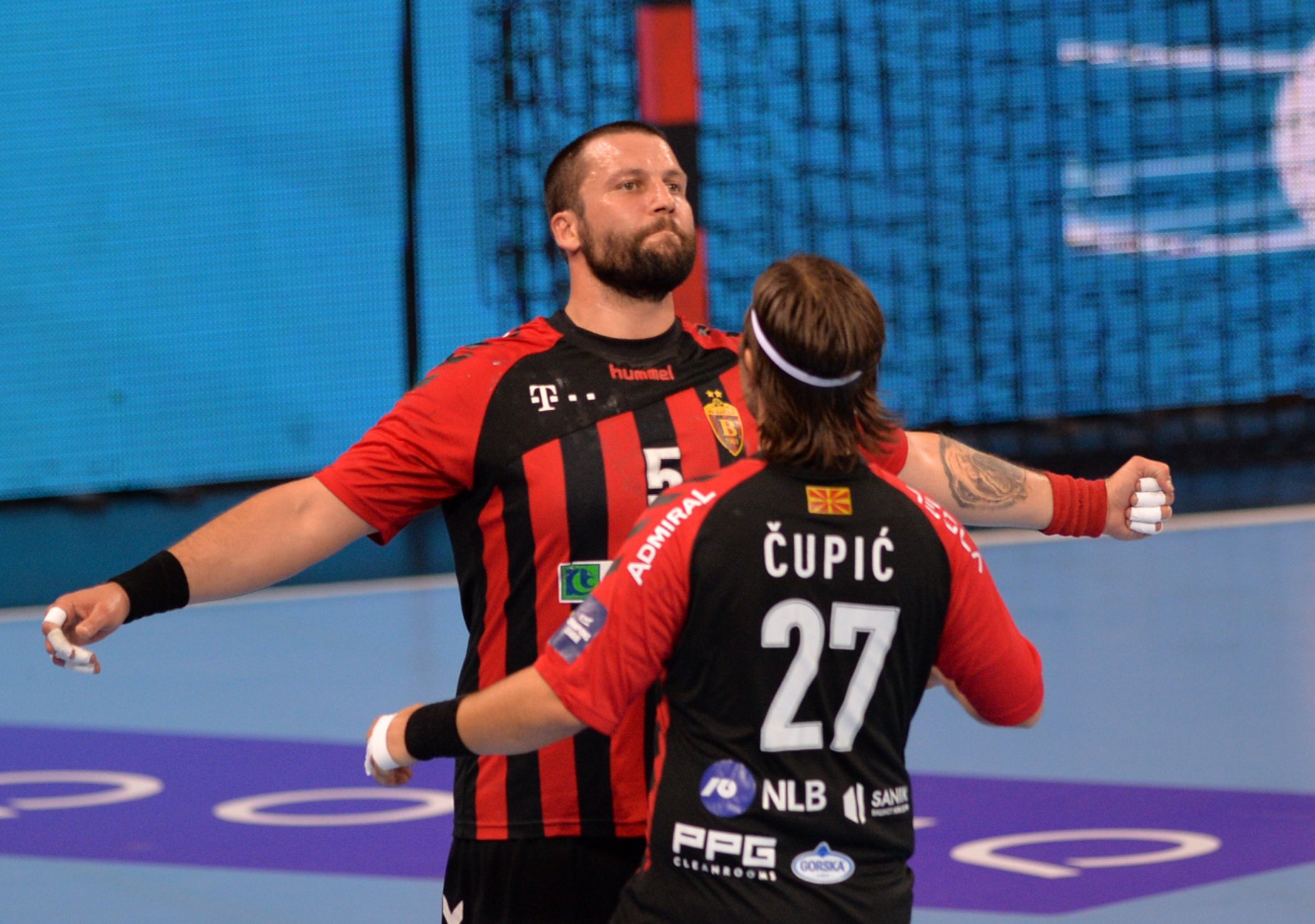 The reigning EHF Champions League winners RK Vardar have played the best match in the season so far in victory over SG Flensburg Handewitt 31:26 (17:15).

Even empty “Jane Sandanski” hall in Skopje didn’t stop boys of coach Stevce Alusovski, who were eager to win the first points in the European elite competition this season after two defeats at the start.