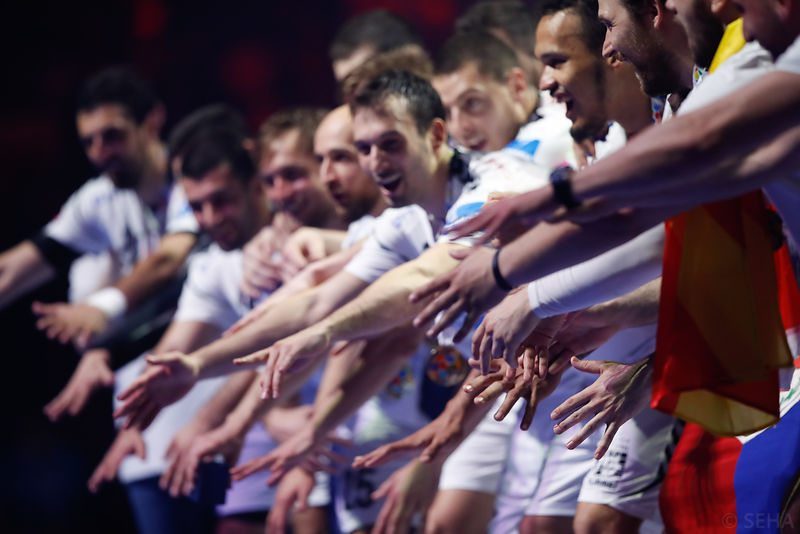 THW Kiel had 28:26 against RK Vardar Skopje, two minutes before the final buzzer, but reigning champions managed to make fantastic turnover with 3:0 series concluded with Jorge Maqueda goal on empty net few seconds before the end. At the end – THW Kiel : RK Vardar 28:29 (12:14) afterwards Macedonians have a huge chances to qualify for the EHF CL Final4 in Cologne which will be held on May 26/27.

THW Kiel raised up in the second half with series of saves by Niklas Landin and goals of Marko Vujin, which put home team ahead of the rivals – 24:21 after -3 at the start of the period (12:15). Arpad Sterbik helped his team to get back to the game, but crucial role had Spanish right back Jorge Maqueda, who scored some important goals.

“Zebras” had last attack to score the winning goal, but Lukas Nilsson lost the ball in situation 7 on 6. That used Maqueda, who scored on empty net from 25 meter distance.