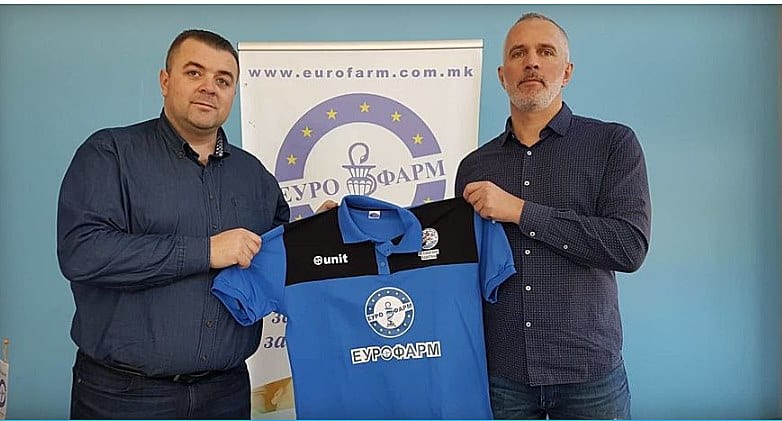 The reigning EHF Champions League winners RK Vardar Skopje have decided to get back to the roots and take domestic coach for the challenging 2020.

After crisis of results in the first part of 2019, the Macedonian champions sacked Spanish coach David Pisonero and found interim solution with club’s director Eduard Koksharov, but this change didn’t make a serious progress, it was even worse.

He is one of the biggest domestic handball legends, famous left wing, who played at RK Pelister, RK Vardar and RK Metalurg.