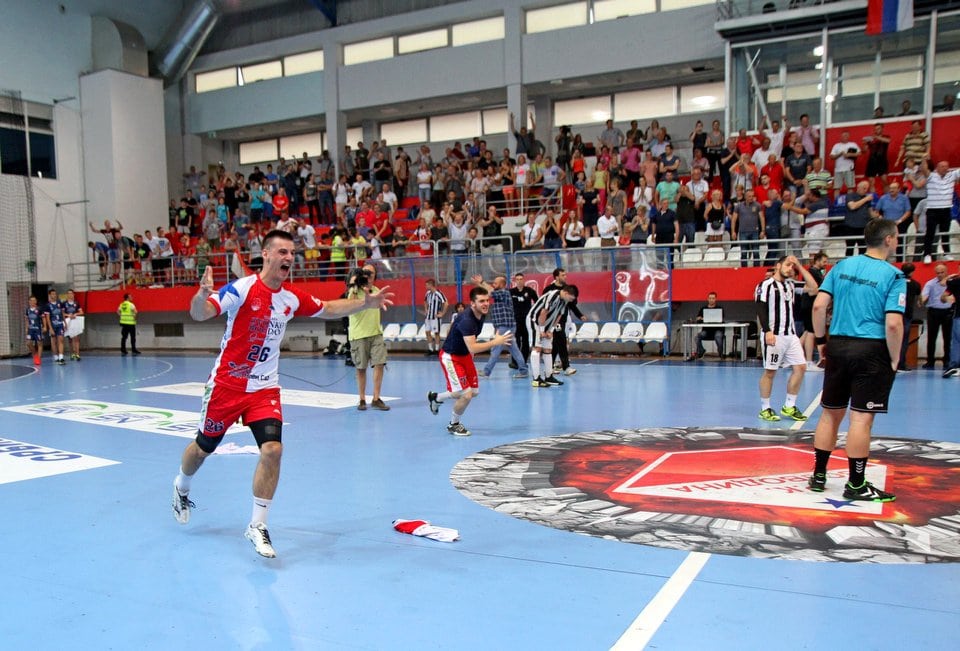 RK Vojvodina Novi Sad have no plan to leave the throne in Serbian handball. The team from the second biggest Serbian city won the sixth domestic Super League title in a row, the seventh in club’s history!

However, road to win it was more than exciting as three teams had chances to win the trophy before the last round!

The leaders were RK Zeleznicar Nis (13), who had a point more than two followers RK Vojvodina and RK Partizan (both 12 points).